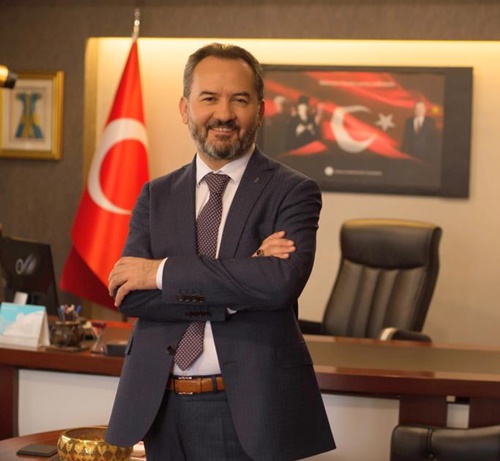 Born in 1971 in Hançalar Town of Çal County Denizli, he attended primary school in his hometown. He completed his secondary and high school education at Çal Religious High School as the top student.

He started to work as a research assistant in the year 1995 at Gazi University Faculty of Economics and Administrative Sciences Department of Labour Economics and Industrial Relations Subfield of Labour Law and Social Security Law.

He received his master degree in the year 1998 in the Graduate School of Social Sciences of the same university with his dissertation entitled “Concepts of Workplace and Business in Turkish Labour Law”.

He has been abroad for a year in the year 1999 with a paid leave in The Faculty of Law of Heidelberg University in Germany to do a research on “Modern Labour Relations”.

In the year 2004, he received his Ph.D. degree in Ankara University Graduate School of Social Sciences Department of Private Law with his dissertation entitled “Obligation to Protect the Employer from the Obligation of Performance arising from Social Contact and Business Relationship".

In 8.4.2010, he received the title of associate professor with his book titled Subcontractor Relations and Collusion Problem in Turkish Labour Law.

Numerous articles, reviews, doctoral and associate professorship and professorship theses have been published in 3 books in various professional journals and publications. He has given lectures and gave lectures in the fields of individual labour law, collective labour law, occupational health and safety law in many public institutions, especially labour and employer unions and civil servant unions.

He started to work as a Professor in the Department of Private Law / Labour and Social Security Law at Ankara University of Social Sciences on 31.08.2015.

He speaks Arabic, German and English. He is married with three children.