An Award to AYBU by Turkish Academy of Science

The list of those who have been entitled the right to get TÜBA-GEBİP (High-Achiever Young Scientist) Award and TÜBA-TESEP (Scientific Work of Copyright) Award both of which have been carried out under auspices of Presidency have been announced. The awards will be presented by President Recep Tayyip Erdoğan during the ceremony that will be held at Külliye of Presidency.

This year 34 Hİgh-Achiever Young Scientists our of 21 universities have been entitled the right to get TÜBA- GEBİP Awards that is presented with the purpose of encouraging and directing researches in thei field of science in Turkey and their approval by the public. 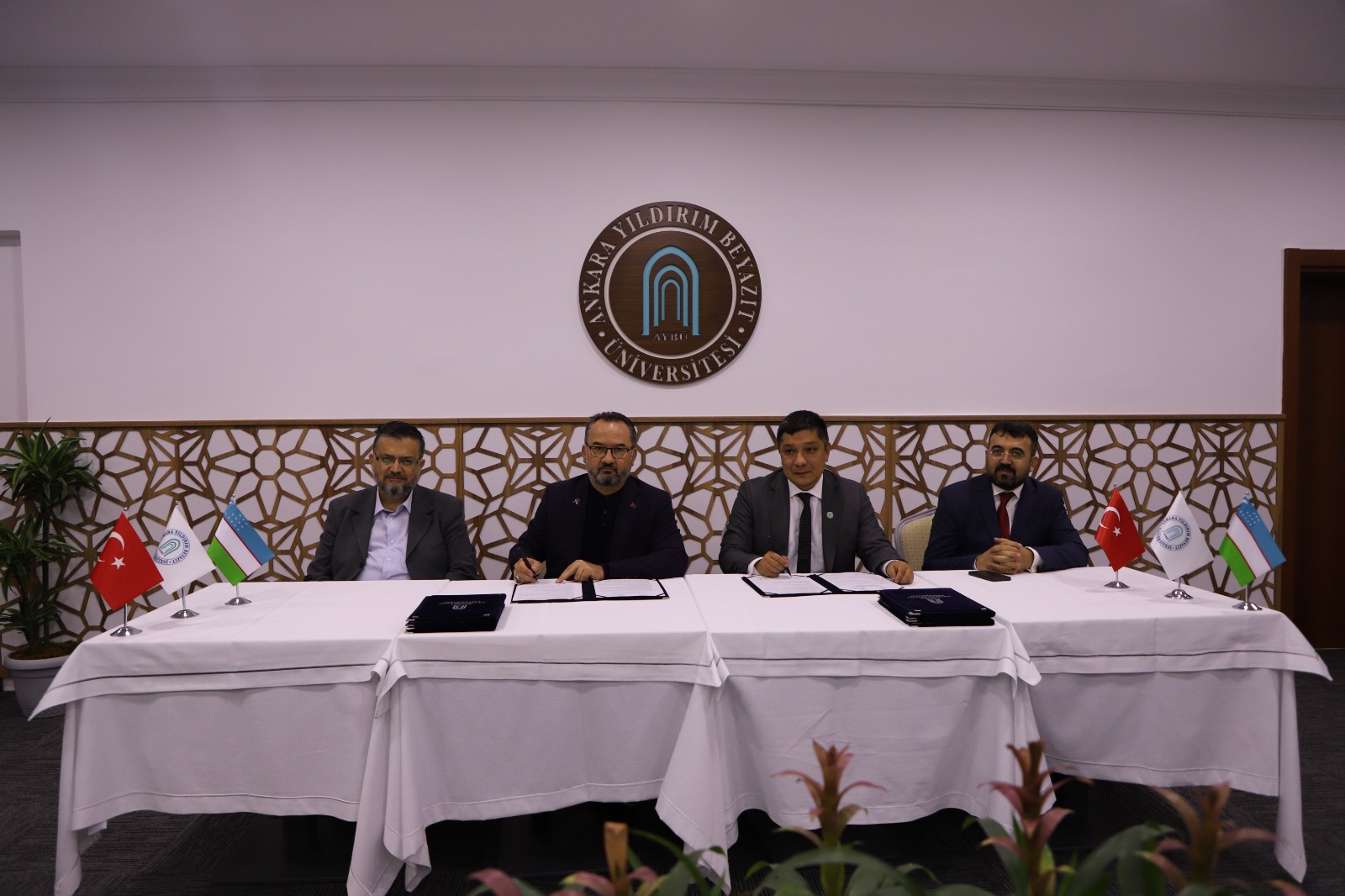 An Award to AYBU by Turkish Academy of Science 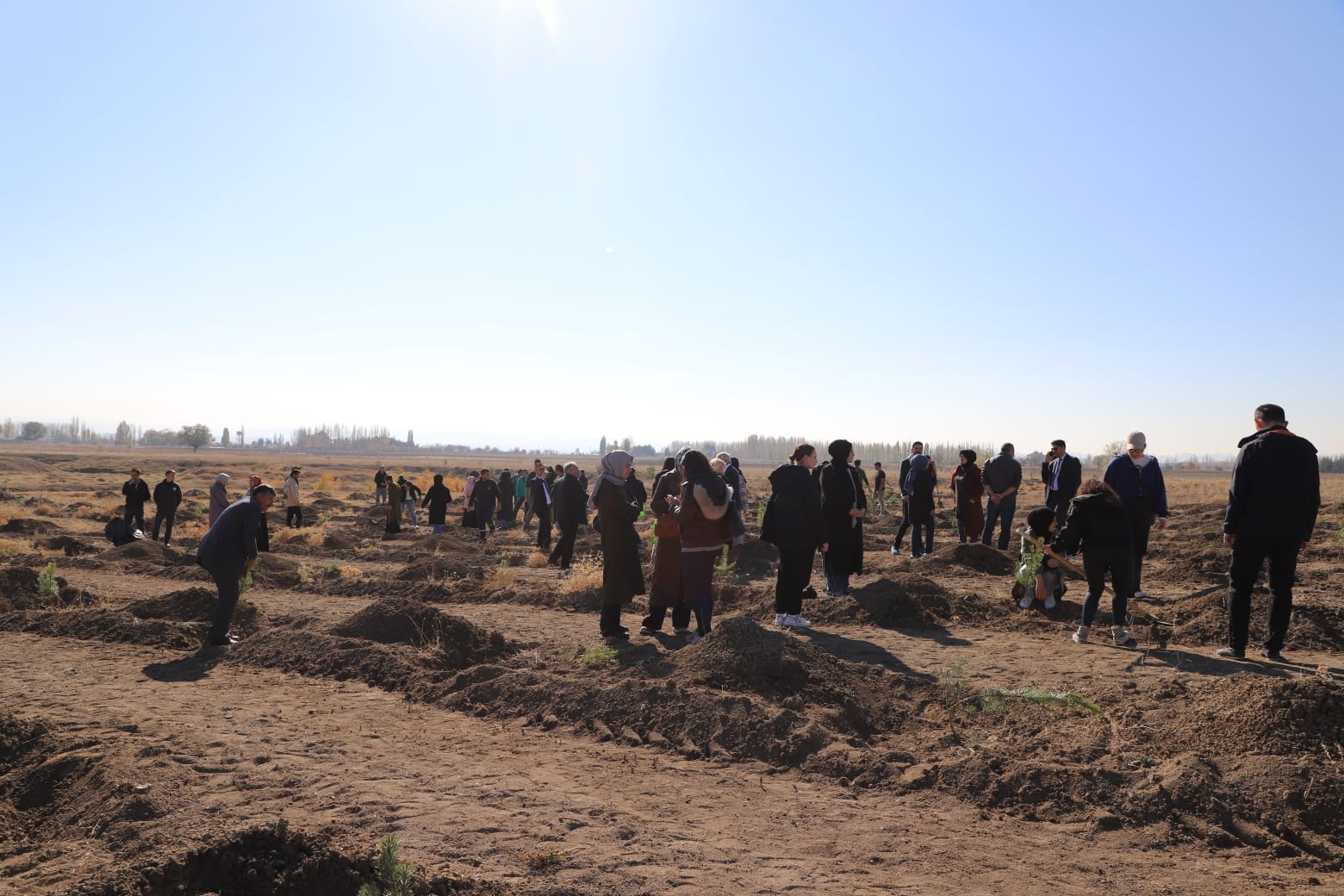 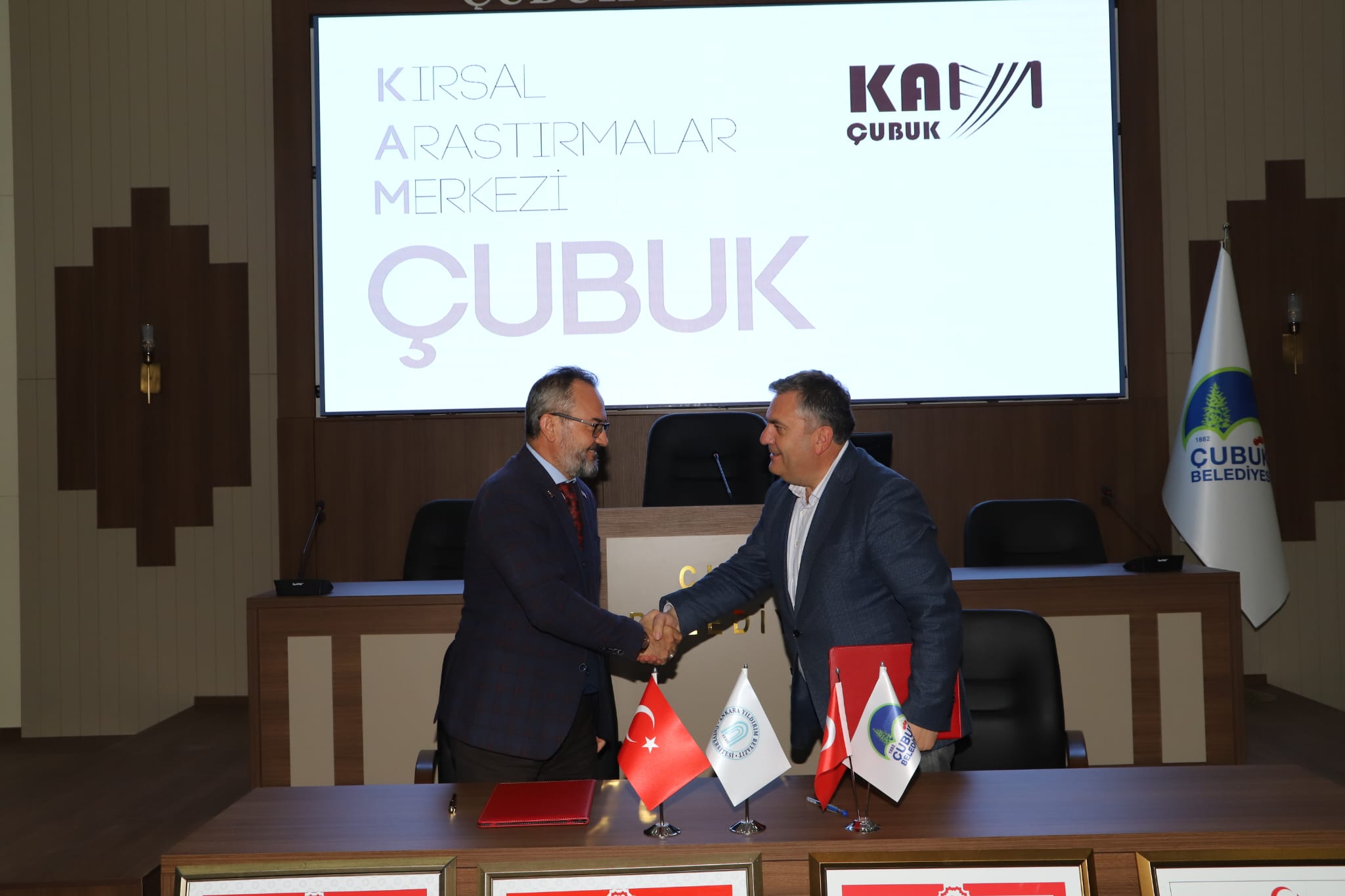 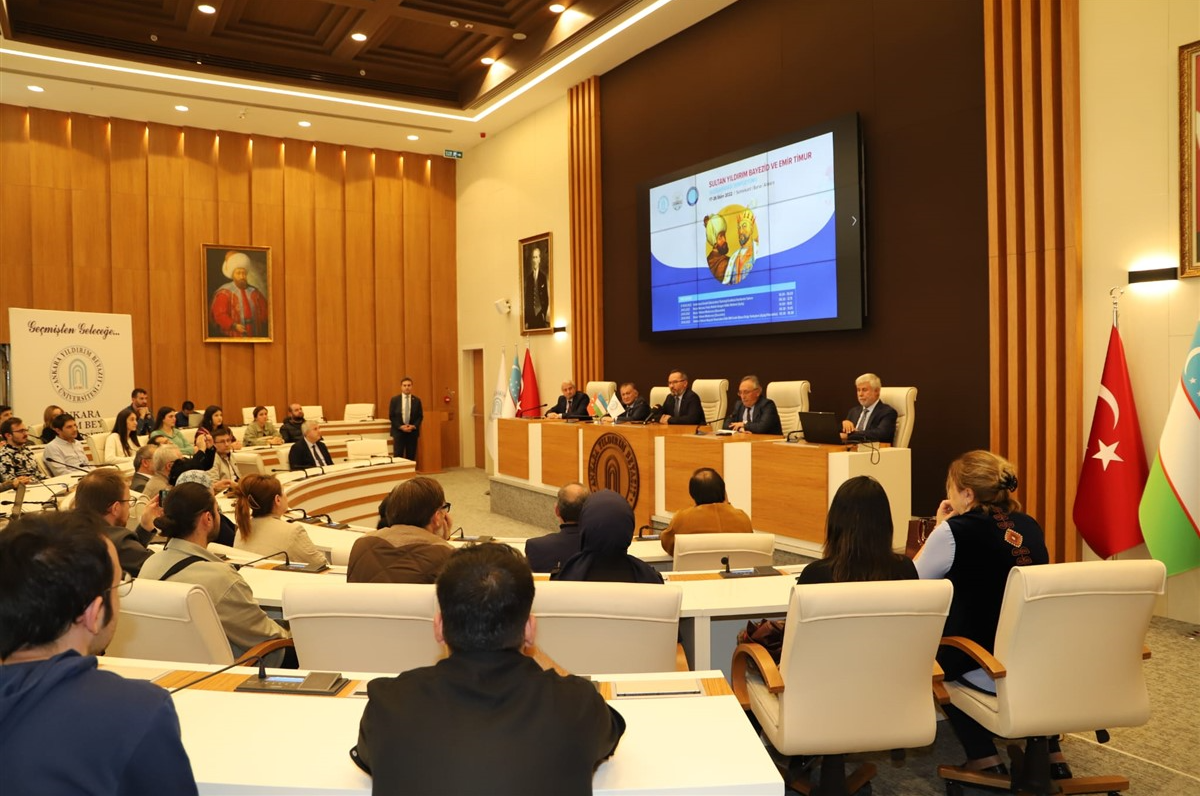 Final Declaration of International Symposium on Sultan Beyazıd and Amir Timur (Samarkand, Bursa, and Ankara) has been published 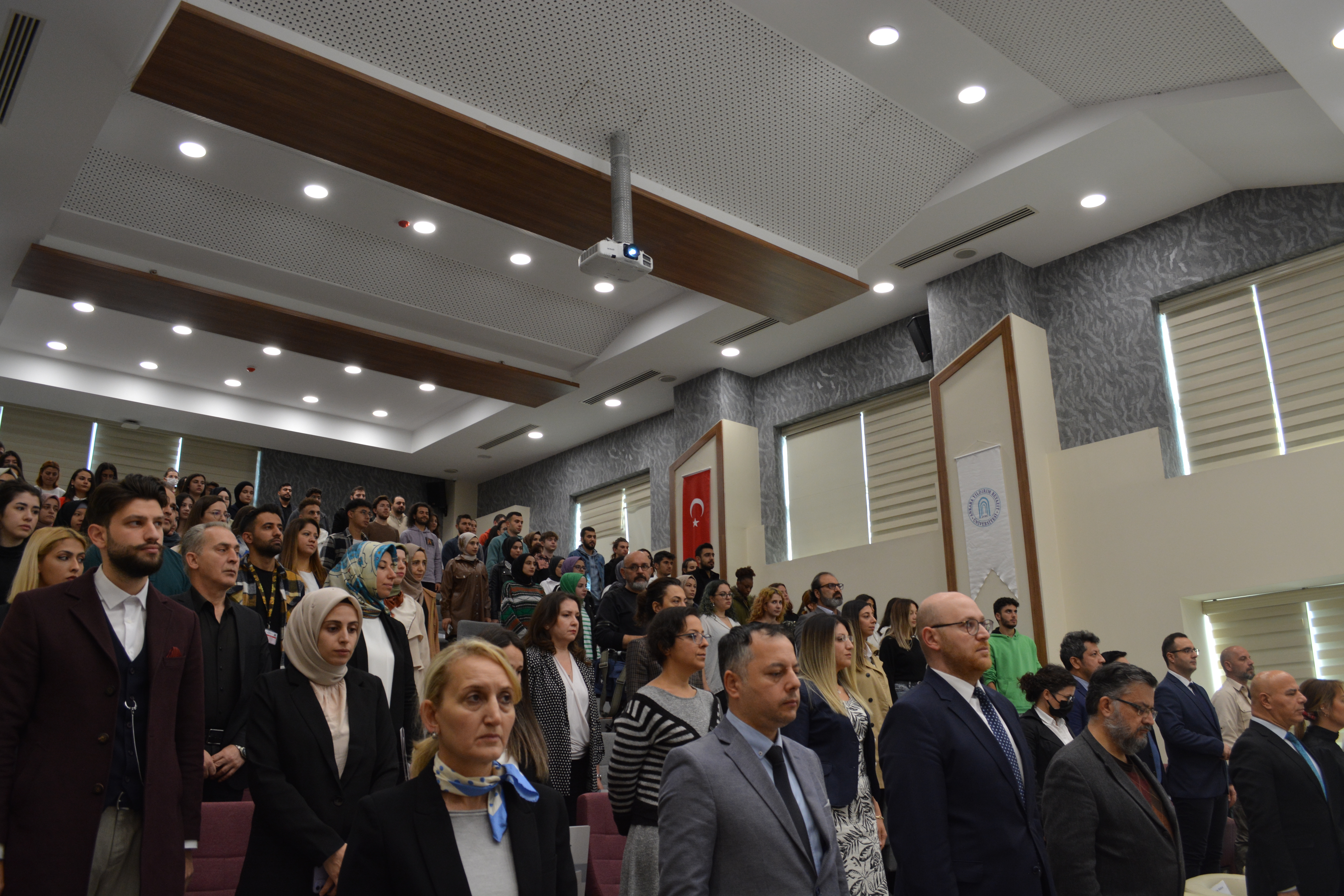 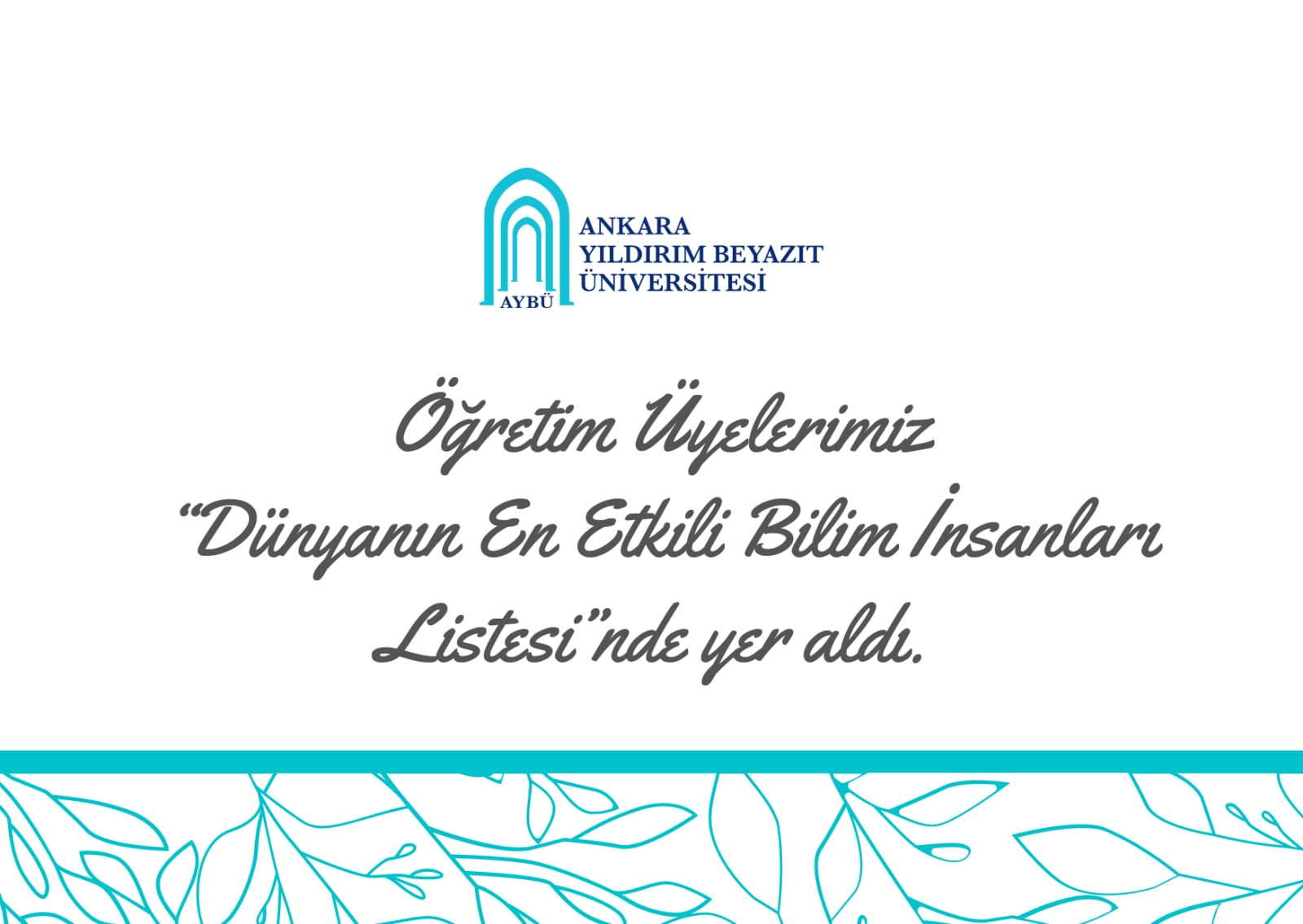