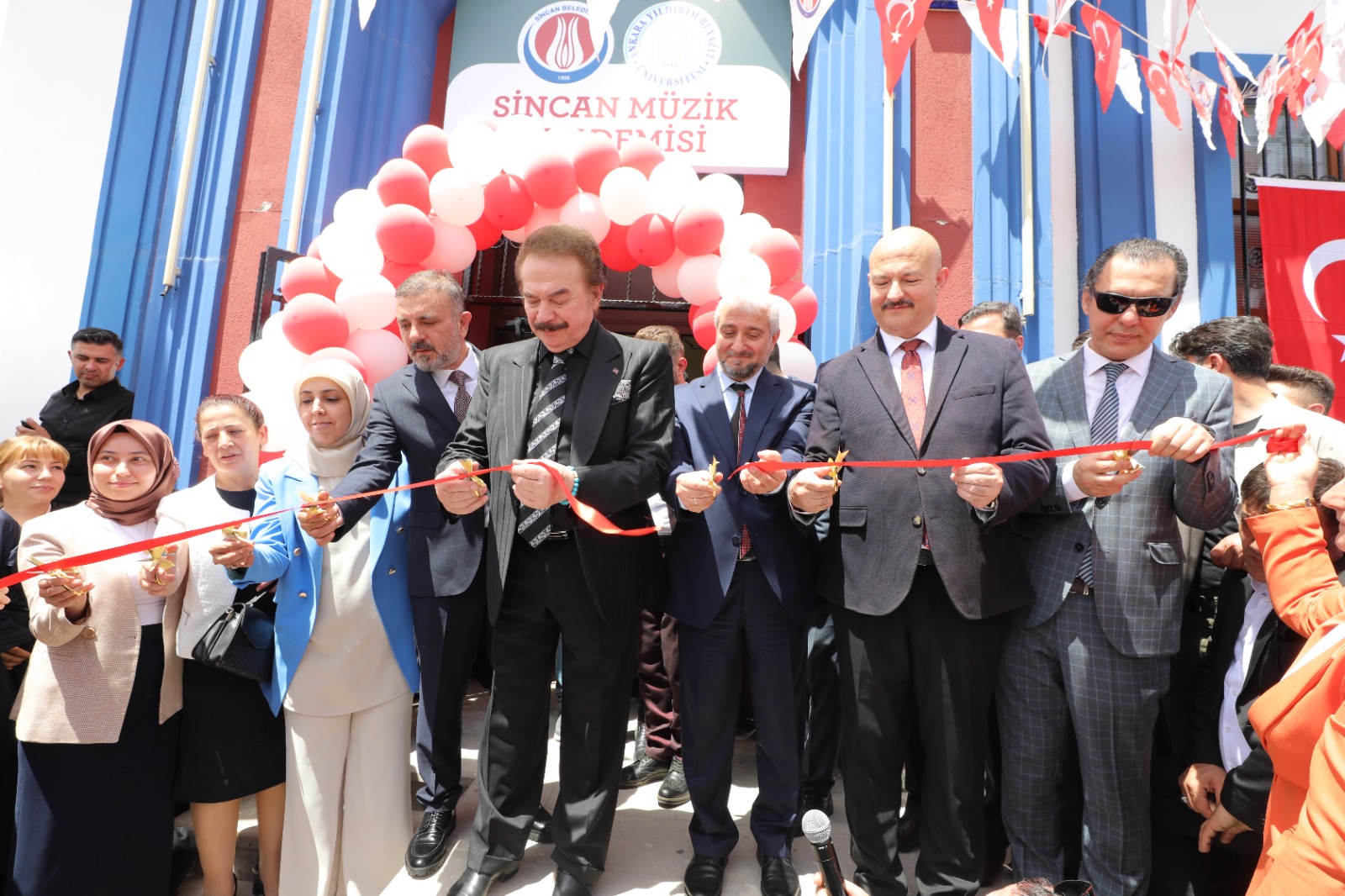 The Opening Ceremony of Sincan Music Academy was held with the participation of Orhan Gencebay.

Abdullah Küçük, Mayor of Municipality of Sincan Murat Ercan, Chief Prosecutor of the Republic of the

took part in the opening ceremony.

Academy was delivered by Mayor of Municipality of Sincan Murat Ercan. During his speech, he said

short time ago. The local people of Sincan are talented, so we wanted to train then academically and

make them a member of Turkish Music,”

During his speech, District Governor of Sincan Abdullah Küçük, who pointed out that Sincan district is

the centre of folk music of Ankara, said that “the academy we are opening now is a cultural service of

the municipality”. He also expressed his gratitude to the faculty members of Ankara Yıldırım Beyazıt

University for their support.

Beyazıt Universit, we advise joint studies to all our shareholders. AYBU always aims to produce useful

projects to the society in the fields of science, culture and art. The Music Academy whose opening

ceremony we are holding today is one of these examples. Hopefully, we will provide contribution to the

training of vocal artists with the support of Municipality of Sincan and our valuable faculty members.”

During his speech, voal artist Orhan Gencebay said that “I am so happy to witness the foundation of

such a music academy. We really need such institutions. I would like to thank you all to pave the way

for it. I wish success to all students. I am sure the academy will produce great works. We always need

to go further. We need to be right to unite and we are right. That is why we are strong. The stronger

The students of the academy receives vocal training, solfege of Turkish Music, details of Turkish

Music, ney, oud, lute, violin, traditional traps, etc. by AYBU academicians. Those who are admitted to 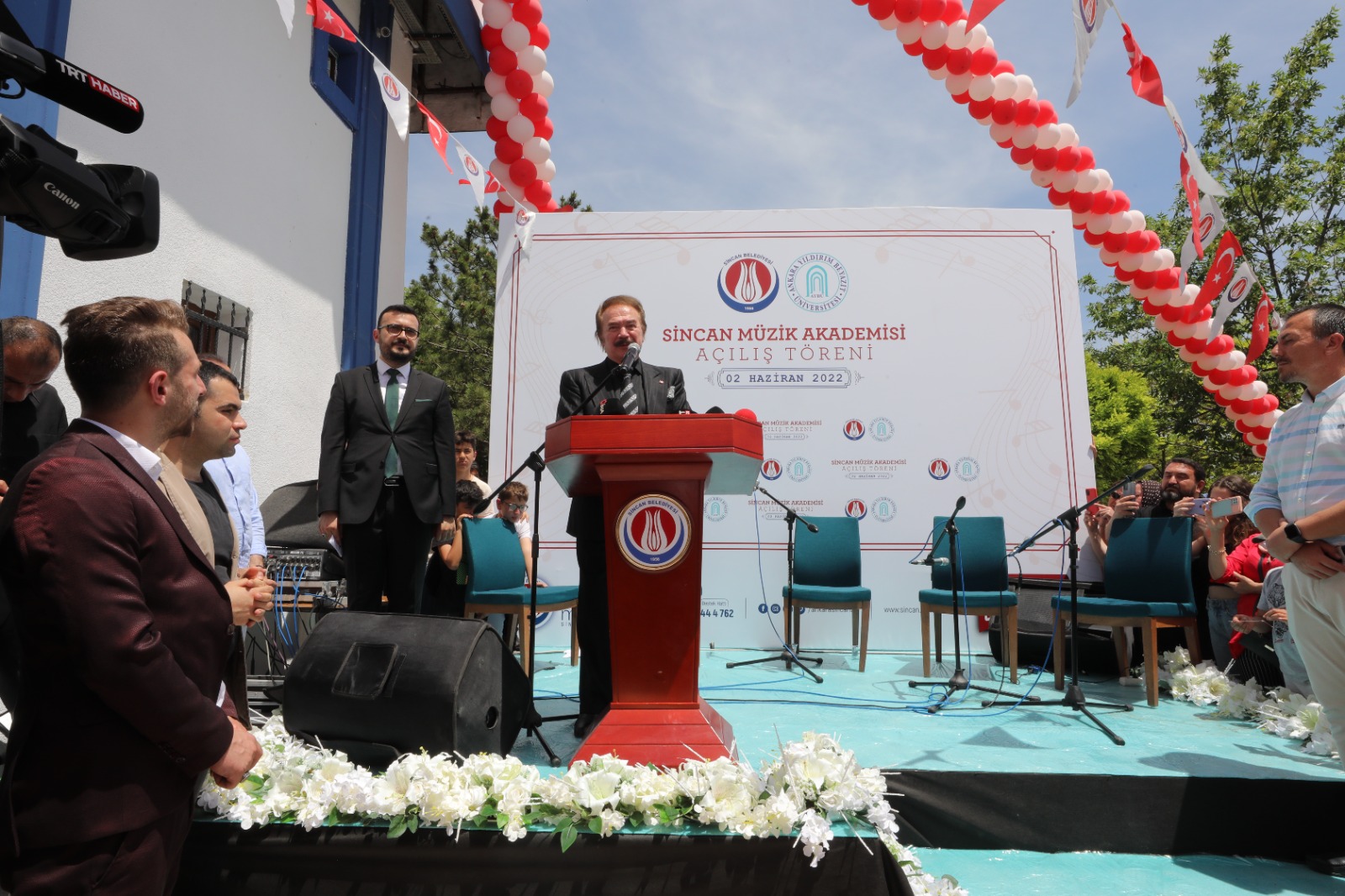 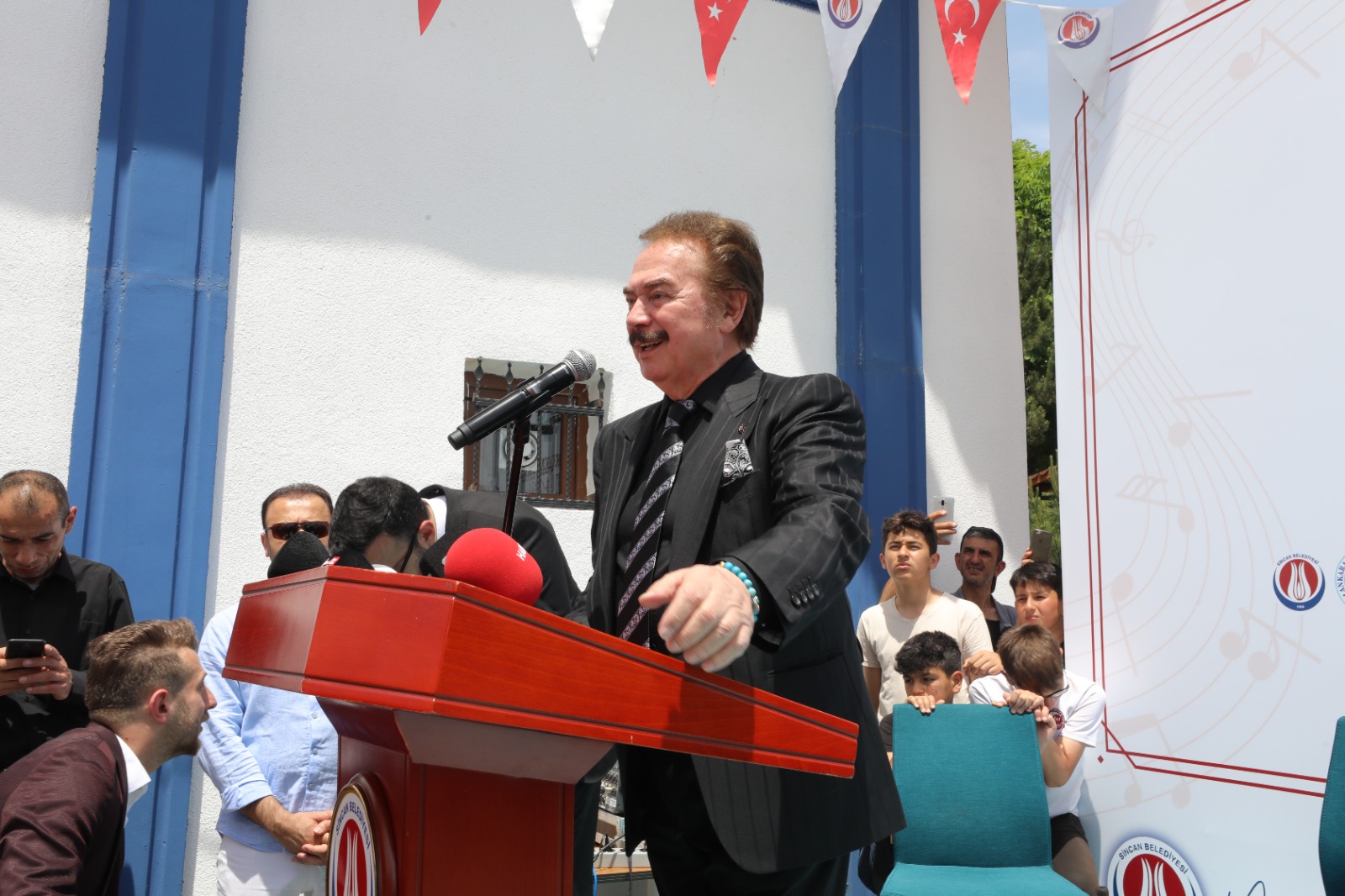 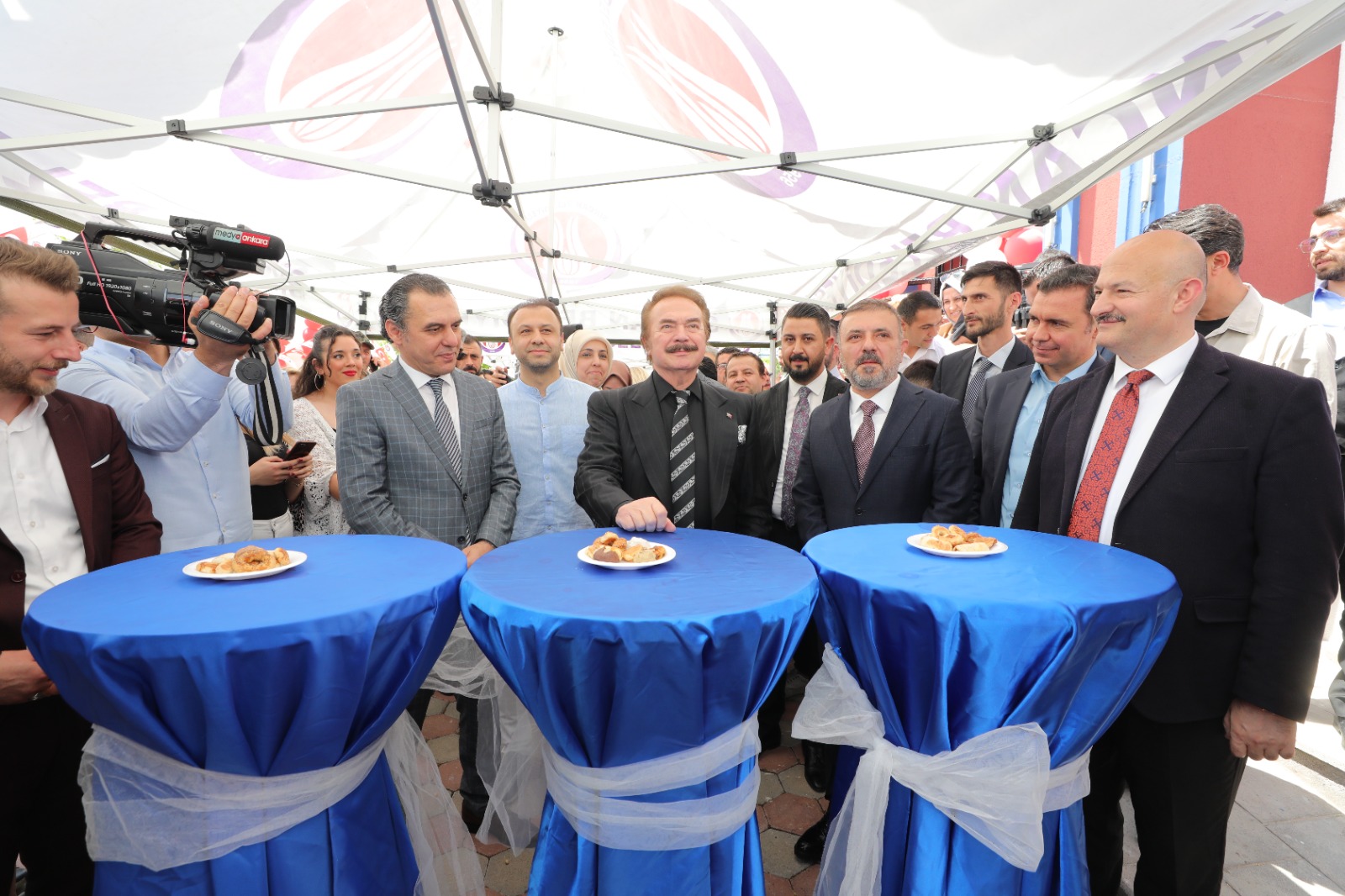 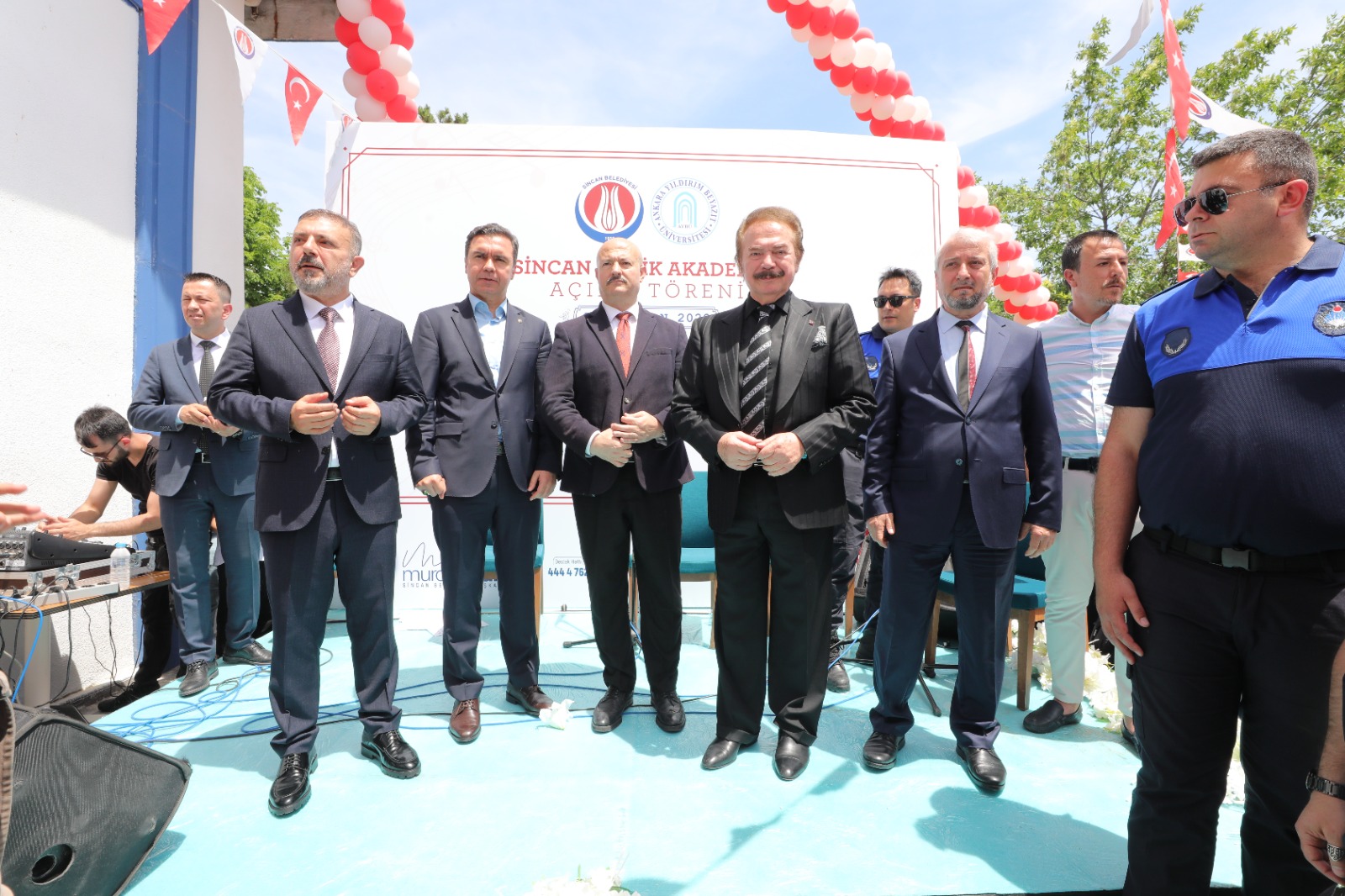 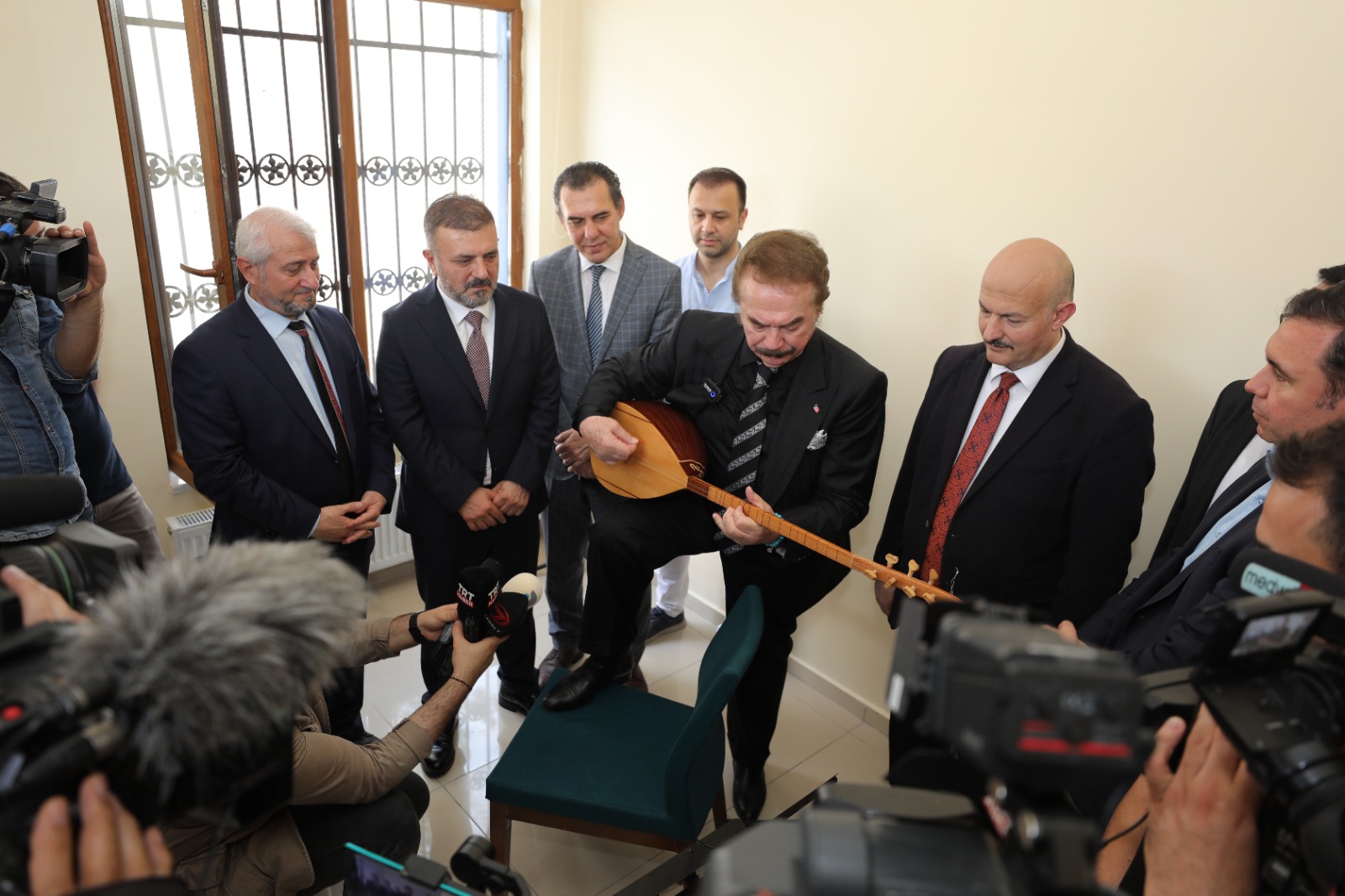 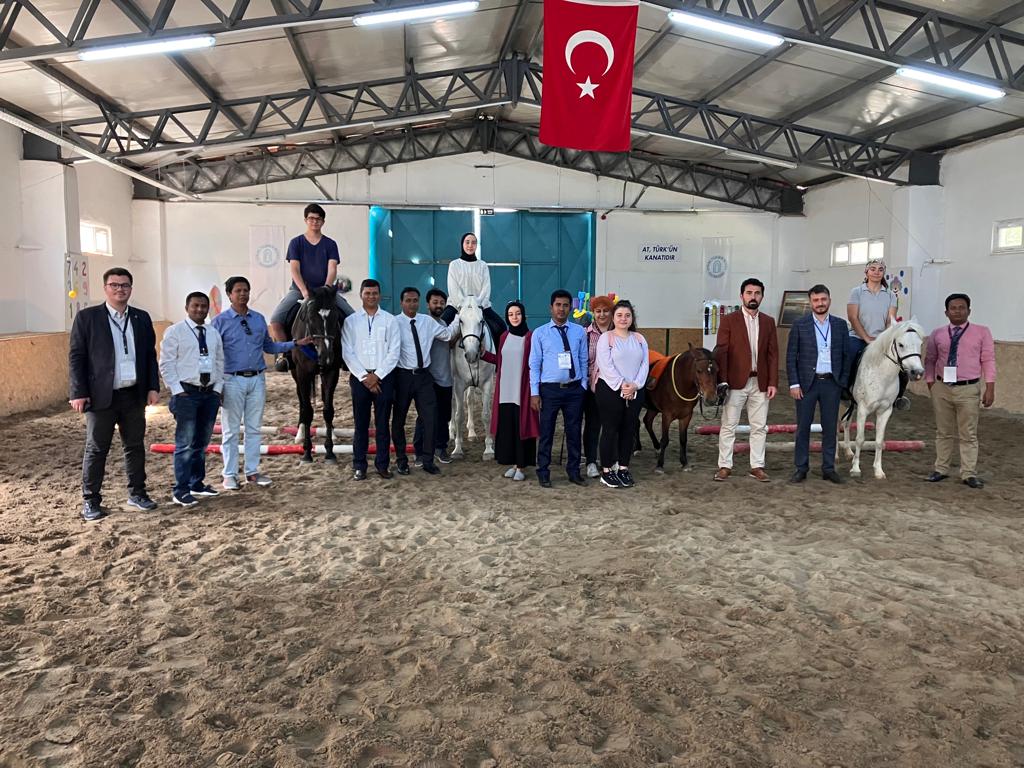 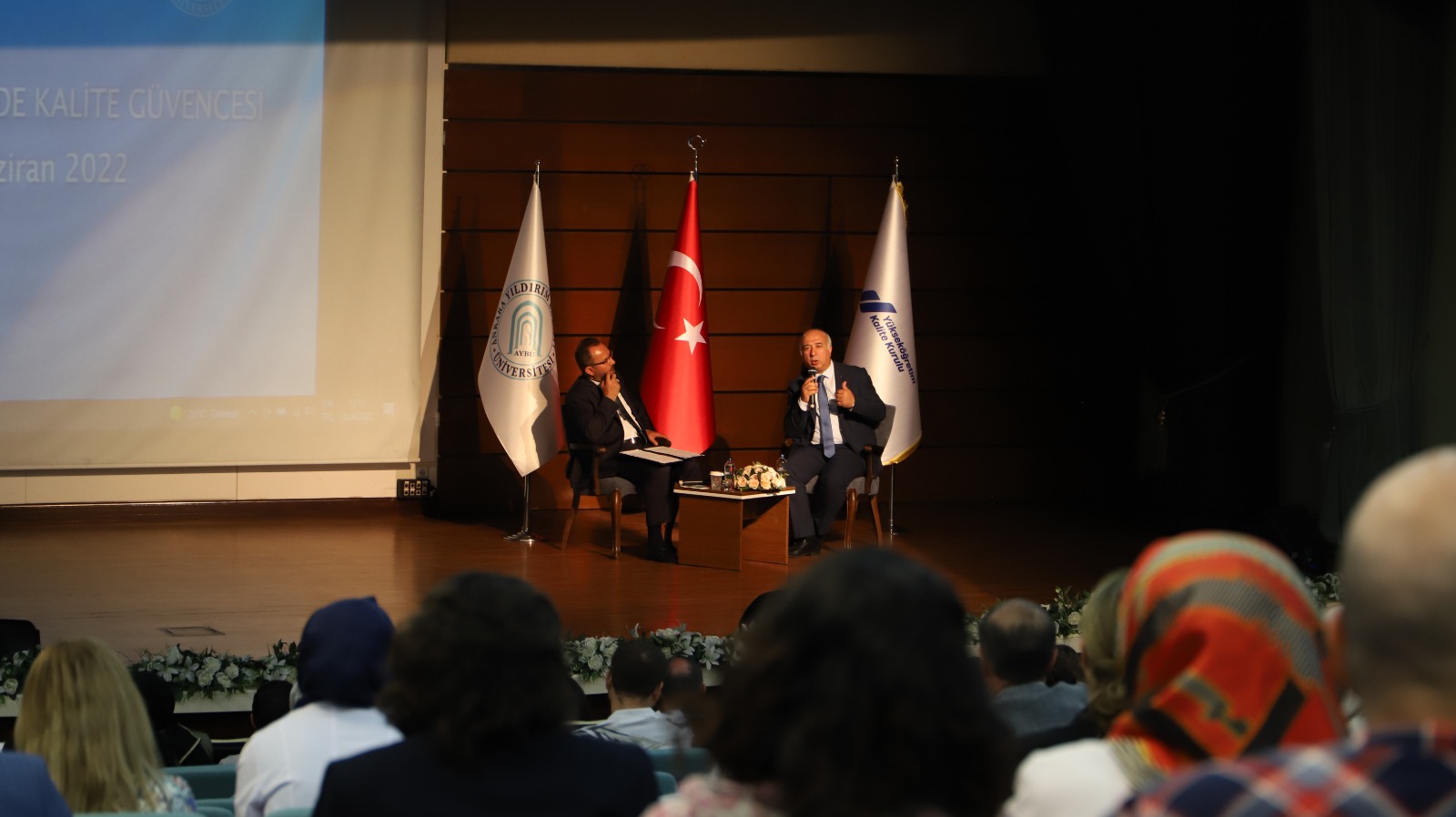 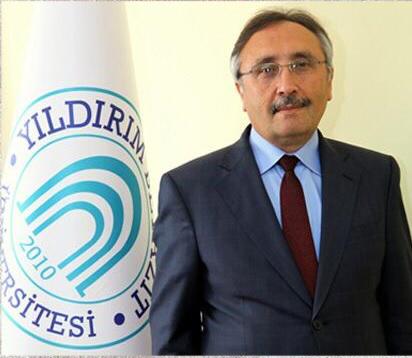 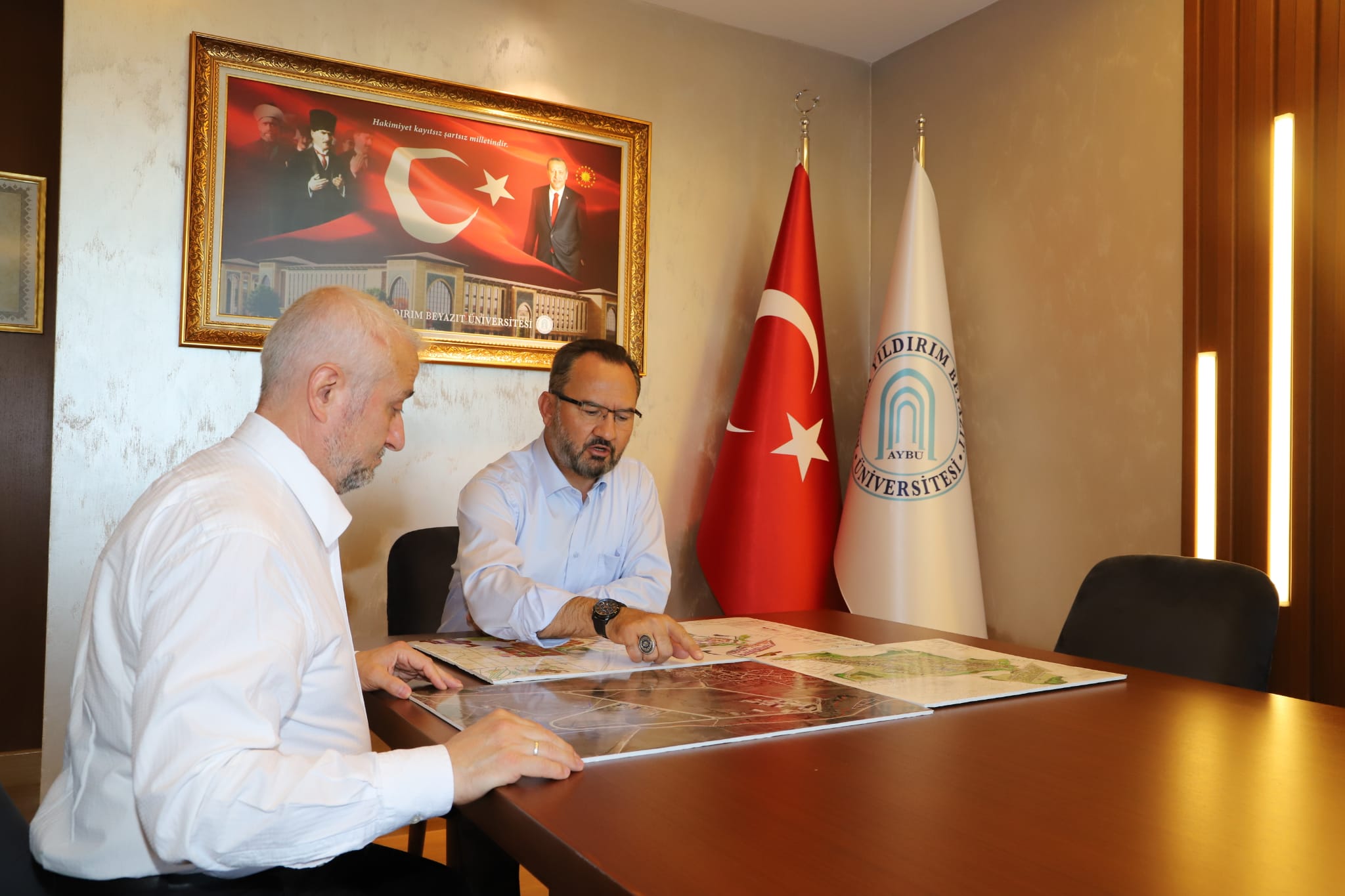 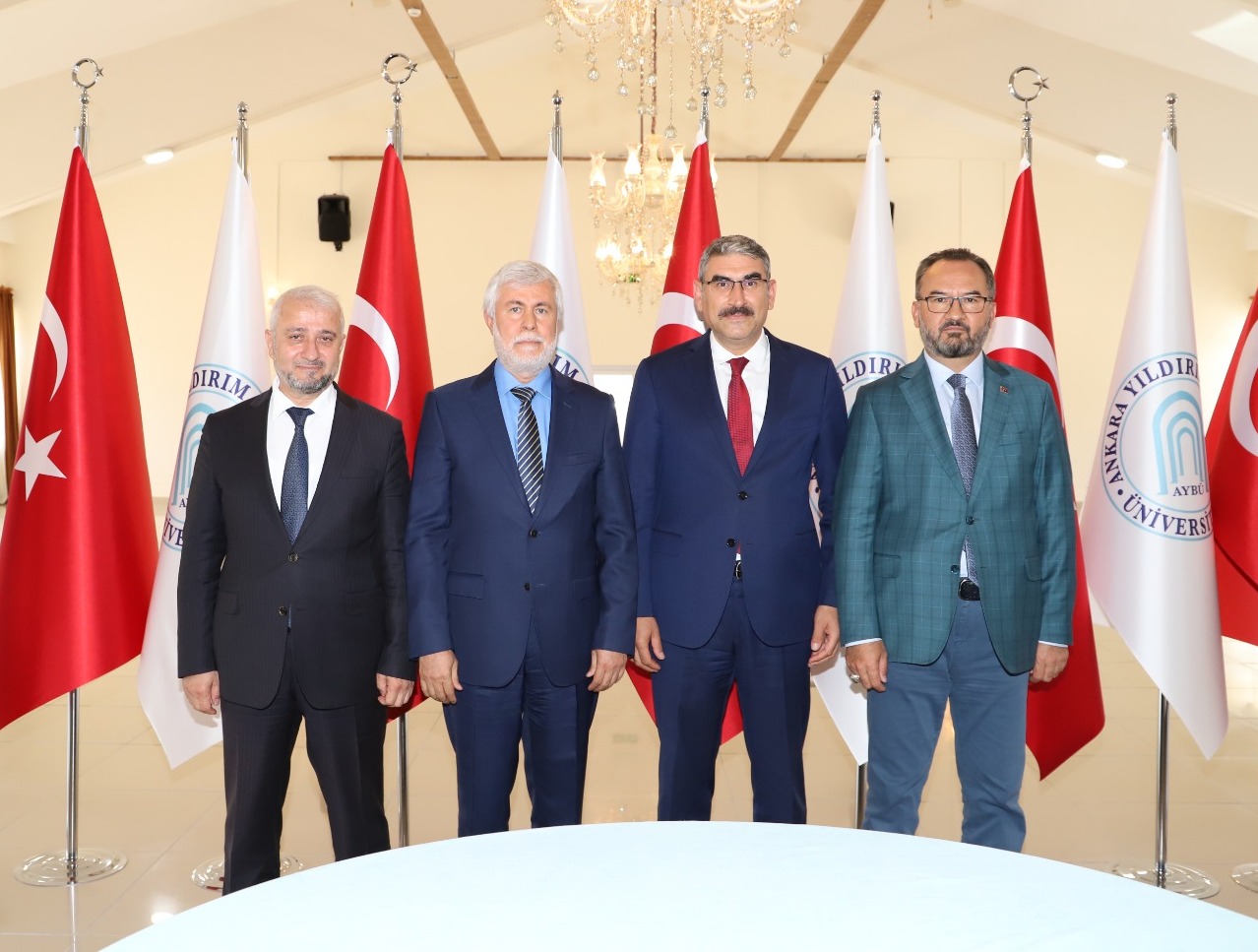 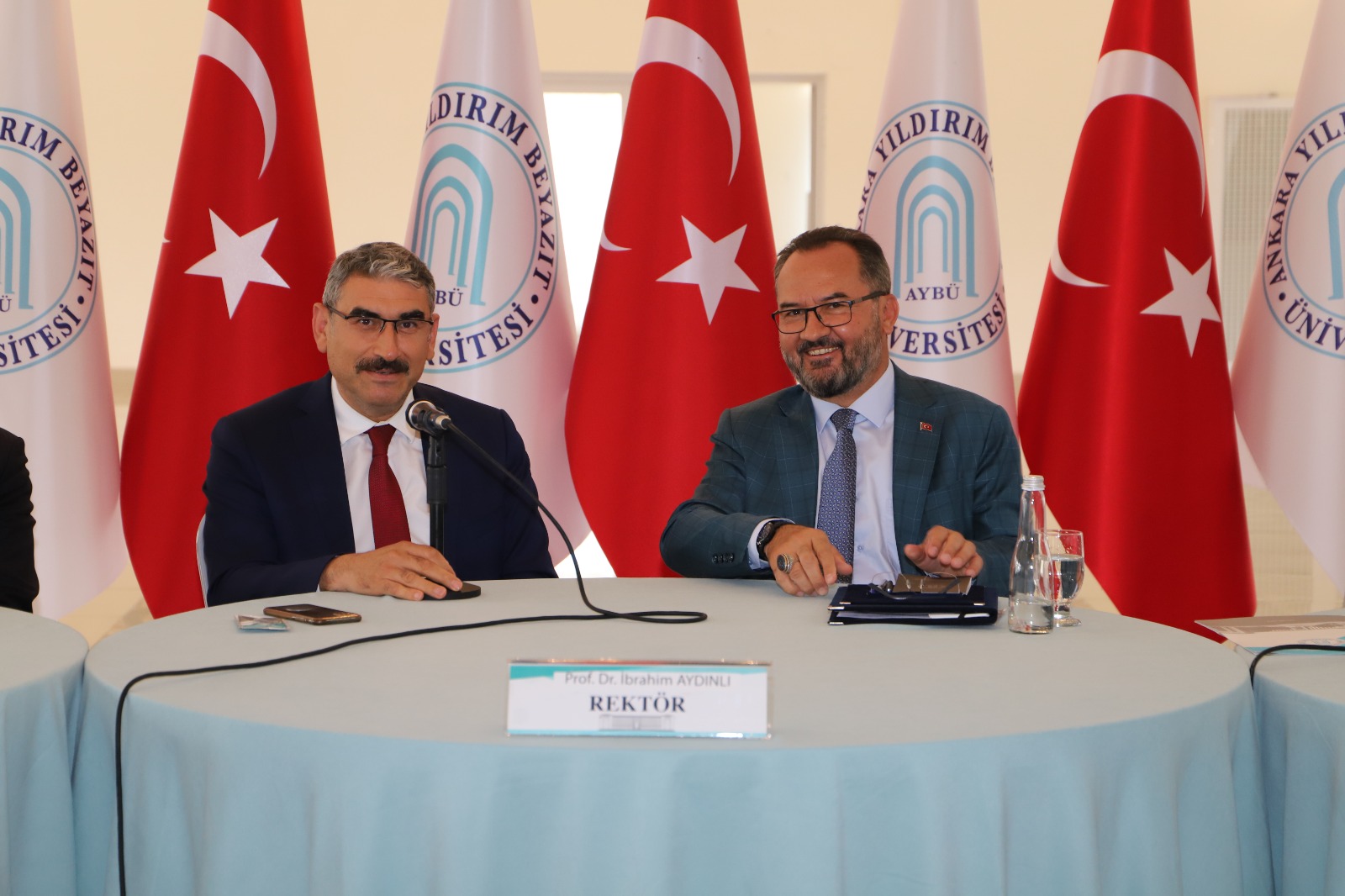 AYBU Senate Meeting was held with the Participation of Member of Council of Higher Education of Turkey (YÖK) Prof. Dr. Cevahir Uzkurt 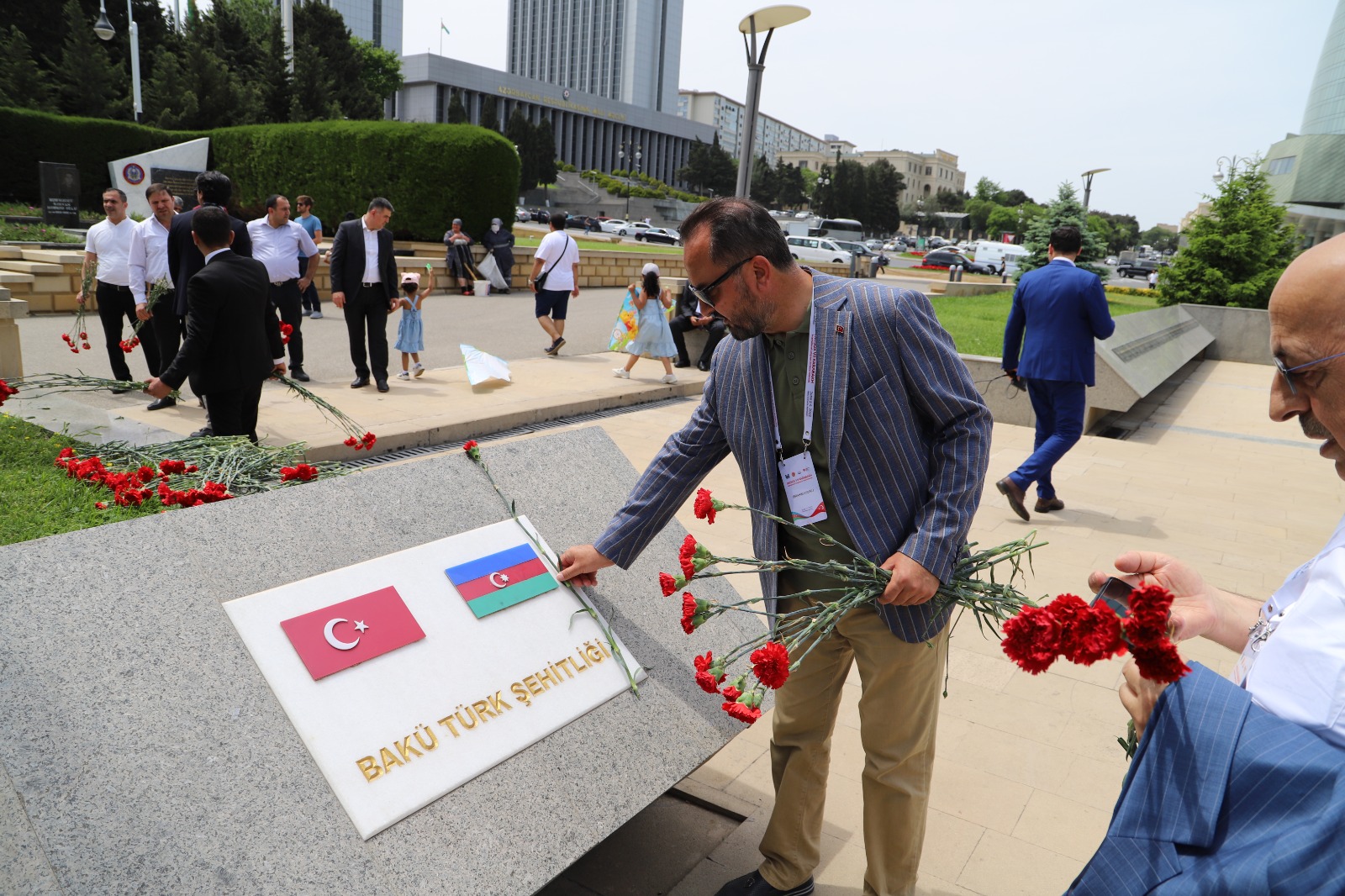 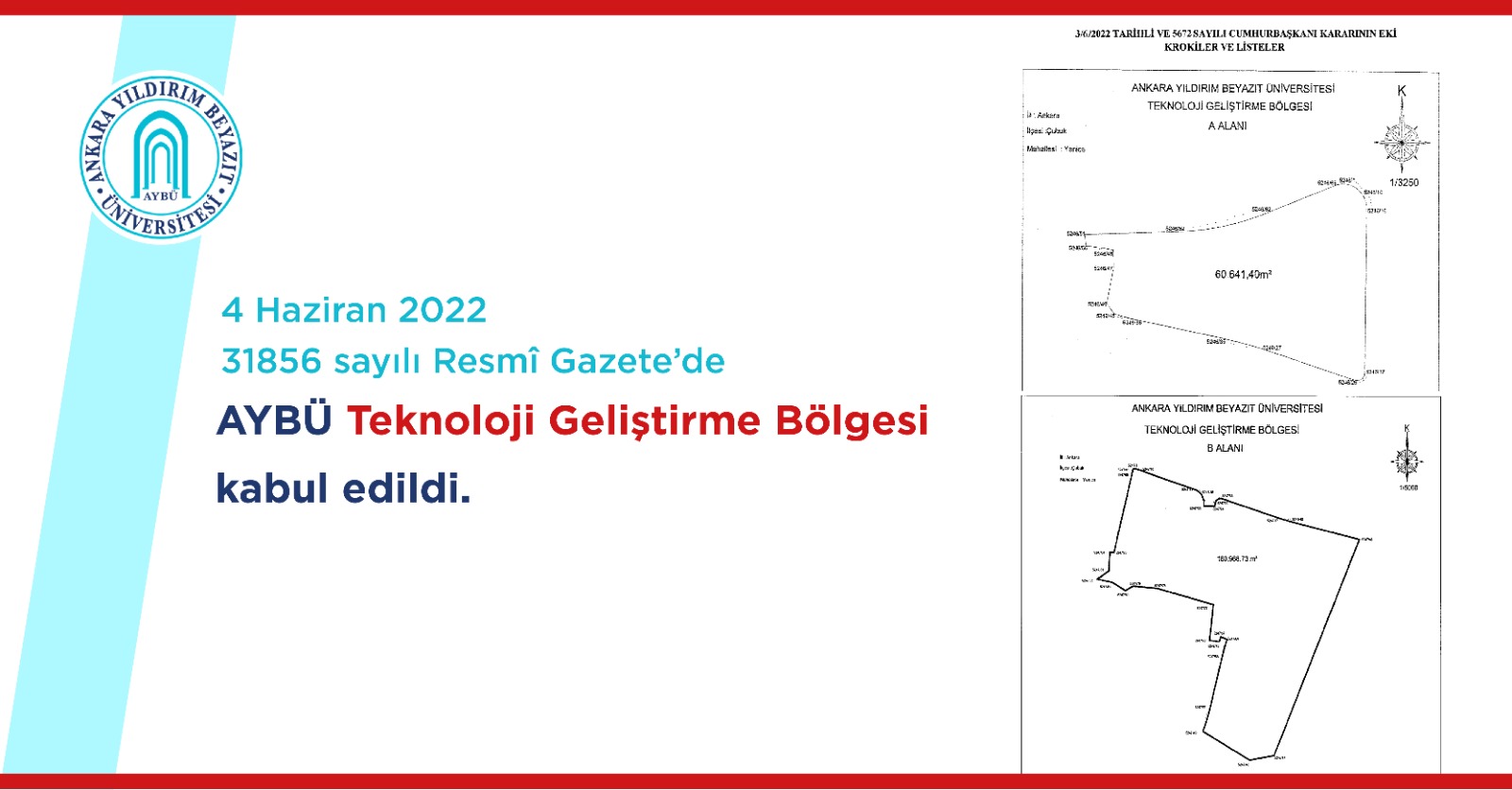 AYBU has been announced as Technology Development Region 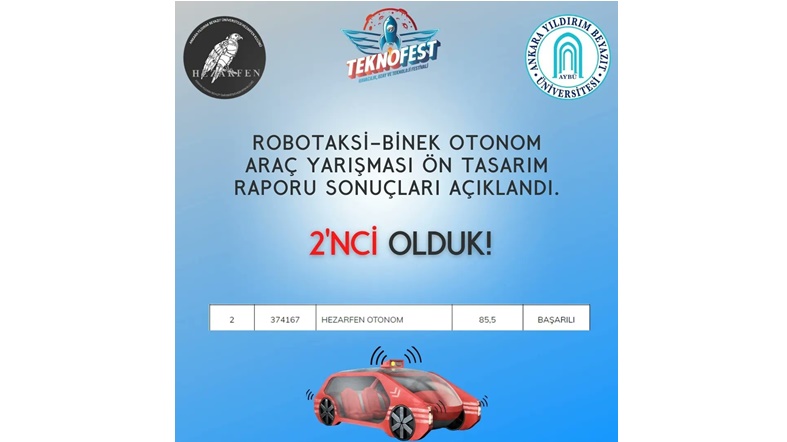